Gina Casteal is building a better future for her children. Starting March 20, Gina will work alongside volunteers from XTO Energy to build her new Habitat home in Sundance Square. “I’m committed to creating financial security for my family,” Gina said. “Having an affordable mortgage means I won’t be in fear of the car breaking down or getting an unusually high gas bill.”

Gina knows all too well how an unexpected expense can have a domino effect. In 2008, Gina thought everything was great. She had a good job as a nurse’s aide, had just given birth to her fourth child, and was engaged to be married to the father of her children. Then, unexpectedly, her fiance left her. Gina was heartbroken and was unable to maintain payments on her own for their newly purchased home. The house was eventually foreclosed on and began a three-year journey of Gina and her children bouncing around living with family and friends. For a period, they were even forced to live out of their car.

Despite these challenges, Gina was able to keep her family together, which was most important to her. A major turning point for Gina was being hired as a truck driver for Goodwill, which required 200 hours of coursework and for her to pass the Commercial Drivers License test. If it weren’t for the support of her children, Gina’s not sure she would have been able to do it. Reflecting back on that time, Gina said, “we didn’t have any furniture, so we all sat around on the floor as the kids would quiz me. We would all cheer when I got them right. The kids kept telling me I could do it!” Gina is working hard to support her family, but the best she can afford right now is an apartment with out-of-state landlords that do nothing about the mold and old carpet infested with bugs. That’s all about to change, because Gina is purchasing a home from Trinity Habitat for Humanity.

In addition to her affordable mortgage, Gina will invest at least 250 sweat equity hours. These are hours she spends helping build her neighbors’ homes and her own, going to financial education classes, and volunteering in the community where she will live.

Gina said she and her daughter, Ramauri, have been able to bond through doing their sweat equity hours. “We needed this. We’ve enjoyed building other families’ homes, but our favorite is working together in the community garden.”

“We are all so excited,” Gina said. “We have been looking at the floorplans together and making plans. Knowing this amazing home is coming has gotten us talking about other dreams we have.” One of those dreams is for her son, Romane, to graduate from college.

Romane received a full academic scholarship to Texas Christian University. He started this year at TCU as a sophomore because of college credits he accumulated in high school. Gina said, “I’ve always told the kids they must go to college. They need to do their best in school and pick something they would enjoy doing. If they find something they enjoy, they’ll stick with it and be happy.”

Gina is looking forward to holidays in her new home with her family. Richard, Gina’s 10-year-old son, was quick to say his big brother could share his room when he comes home from college for holiday breaks. Getting Rigina, Gina’s youngest, into cheerleading and putting up a basketball goal in the driveway are other goals when finances allow.

After Gina’s home is built in Sundance Square by volunteers from XTO Energy, it will be moved by truck to the Carver Heights East neighborhood. Trinity Habitat has committed to build 40-60 new homes in this neighborhood as a part of our Neighborhood Revitalization Initiative, and Gina’s home will be number 20! “We love the country feel of the neighborhood and are looking forward to being a part of the community,” Gina said.

When Gina moves into her Habitat home she will no longer have to worry about ever-rising rents and unhealthy living conditions. Her Energy Star 3.0 Habitat home will be energy efficient and built to the FORTIFIED Gold standard. And, because her mortgage is so affordable, she will be able to build equity in her home quickly – providing the strong financial foundation she has wanted for so long for her children.

If you would like to meet Gina and her family, we’d love for you to join us for our House Party in Sundance Square. You can enjoy live music, complimentary food, and even tour Gina’s home being built right there in the heart of downtown Fort Worth. This is a fun event for the whole family.

This event will also be a celebration of the ten homes Trinity Habitat has built in partnership with XTO Energy over the last ten years!

Want to learn more about how you or your organization can get more involved with Trinity Habitat? Consider attending a HabiTour. 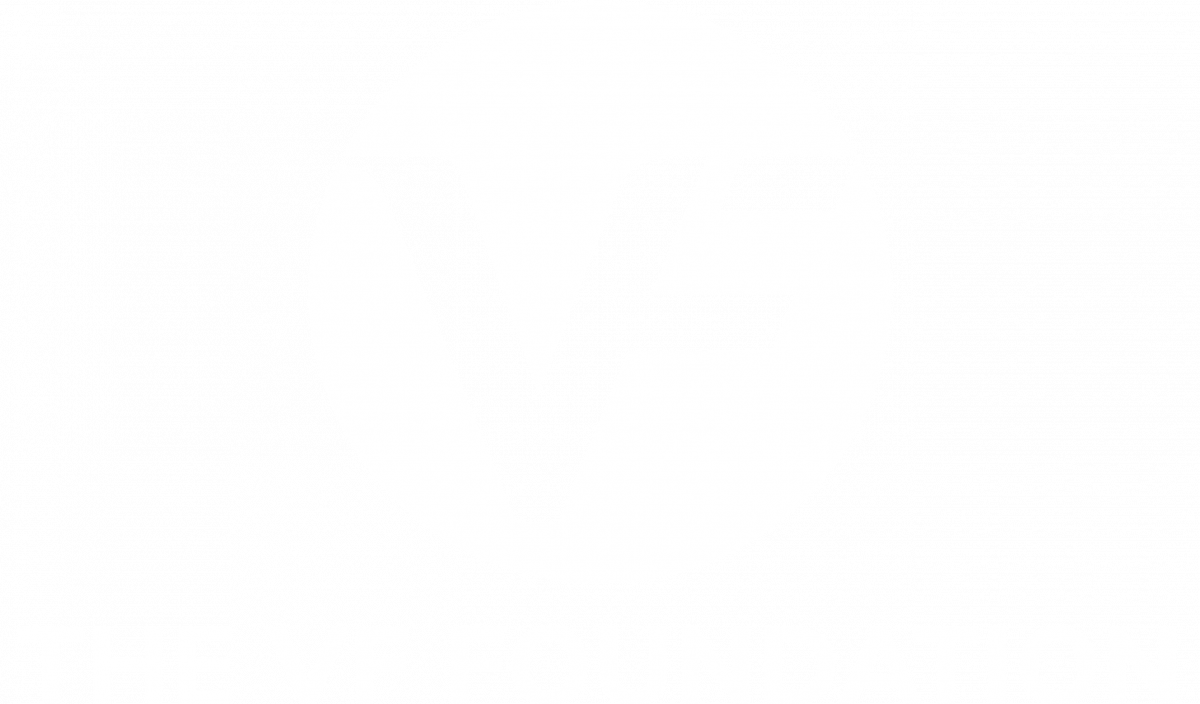 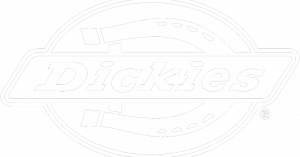